Chilean artist Rodrigo Valenzuela has traveled a long way from being an immigrant construction worker struggling to make it in the US, to the prominent artist that he is today. His artworks carry the hallmarks of both his native and his adoptive countries’ cultural heritage. Immigration from Latin American countries to the USA and similar sociopolitical issues represent the main topics in Rodrigo Valenzuela’s artworks. His art pieces powerfully capture the immigrant’s quest for the American dream that quickly gets shattered by the reality of the working class life. 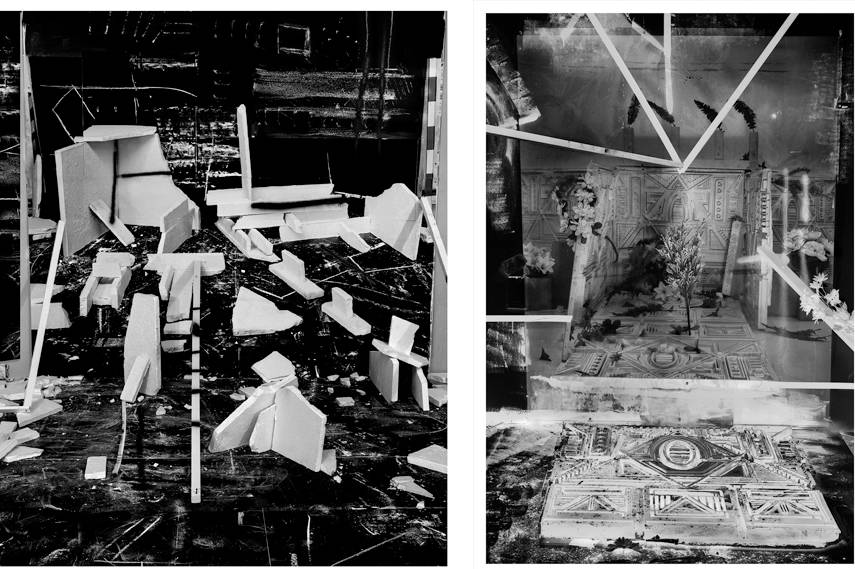 Evoking the Sense of Architectural Space

Chilean artist Rodrigo Valenzuela is known for creating artificial wastelands in his studio with an artistic process that’s complex and time-consuming. The artist starts by creating installations from construction materials and the elements of old stucco. The installations are then photographed to create unique film-sets. Then the sets are photographed again and these photographs are then transferred to the canvas. This painstakingly slow process of creating the artworks is closely related to the artist’s personal history and his own immigration to the USA. The photocopies in his work refer to the continual bureaucratic procedures that the painter and every other immigrant must endure upon arrival in the USA. The architectural quality of his works is closely related to several years spent in the construction industry where he worked immediately after his arrival. 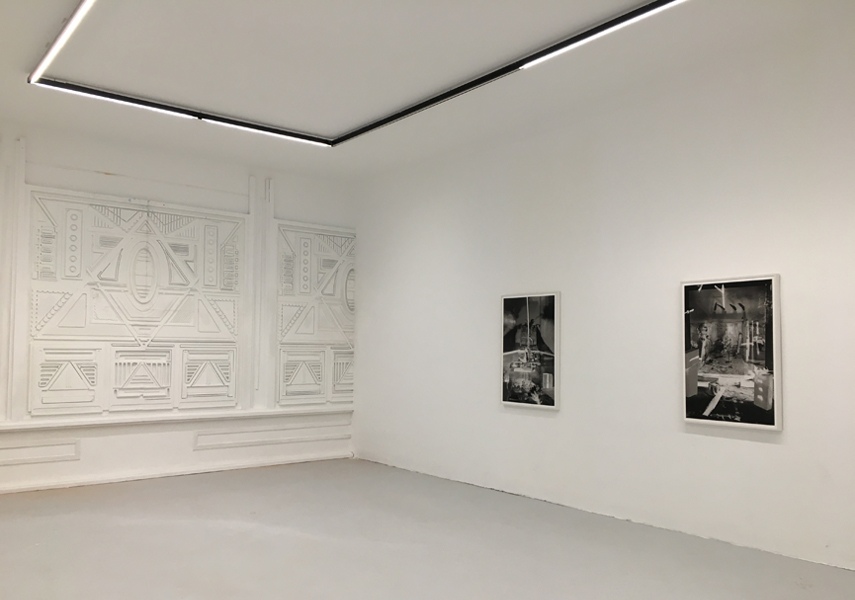 Landmarks Down the Road

Landmark exhibition is inspired by the abandoned settlements throughout the wasteland of the US. During his road-trips trough America, Rodrigo Valenzuela was driving trough these rural settlements and documented their ruins. The artist first photographedthe deteriorating remains of these places, and various marks and symbols of previous land ownership. The images were then photocopied and skilfully transferred to canvases. There is something grandiose in Rodrigo Valenzuela’s images. The main objects are often reminiscent of ancient ruins, but instead of documenting the centuries of human history these dilapidated buildings convey the feeling of suffering and despair. Unlike the amphitheaters and the palaces of the past, these wastelands are marked by a lack of history and omnipresent temporality. The artist even employs the term Hedonistic Reversal used to mark the human propensity to observe scenes of pain, to describe the unusual appeal that these buildings have for the viewers. 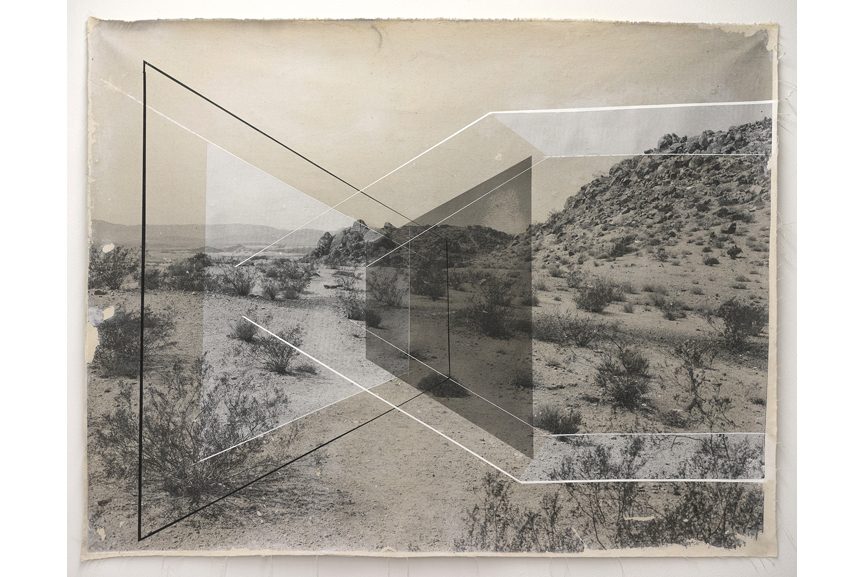 New works by Chilean artist Rodrigo Valenzuela represent almost an ironic comment about the failure of the American dream. By portraying the reality of the working class, the artist crushes the romanticized idea of life in the US that still occupies the minds of numerous migrants struggling to get in. This will be Rodrigo Valenzuela’s first exhibition at Galerie Lisa Kandlhofer and his first exhibition in Europe. Landmark solo show will start on October 24th and will last till December 2nd, 2016.

By Amy Lin for Widewalls